Flat Stanley in the 21st Century

- on 9:32 PM - No comments
Flat Stanley has been embraced by teachers and students since 1964. Originally a character featured in a Jeff Brown's children's book, Stanley's most appealing trait is that he has the ability to visit his friends by being mailed in an envelope around the world.
Kathy Rolfes and Veronica White have found a much more efficient way for Stanley to travel, using  VoiceThread, a Cool Tool often featured here. They have modified Flat Stanley and sent him into a 21st Century learning environment.
The 21st Century Flat Stanley will not get crinkled or lost in the mail, and he is ready and waiting for students across the globe to discuss, 24/7.

Please visit the Flat Stanley VoiceThread and then help him move across the globe by passing him along. 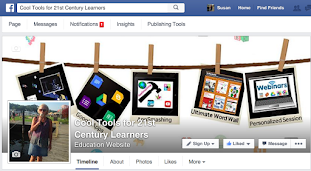 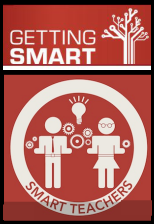 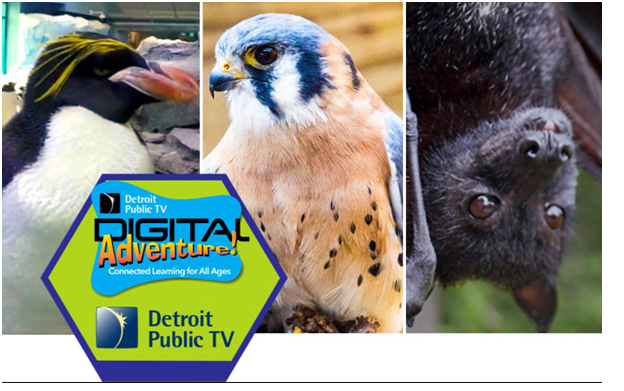 Explore an innovative learning experience designed for students across Michigan Find me on Simple K12